Hard to believe but we have now been on the road for 366 days.  Some interesting facts:

2) the car had to hitch a ride once when we got a bad fill of diesel but we did have just the best service from AAMI our insurers, RACV and the great people from Port Augusta Nissan 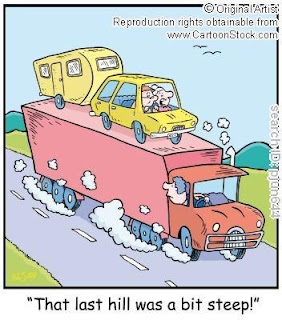 3) we went tenting occassionally and left the caravan behind 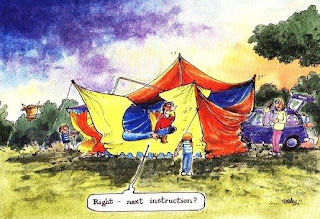 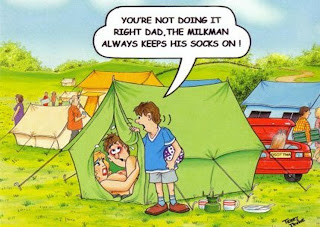 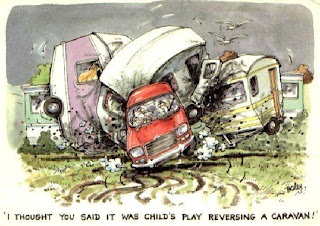 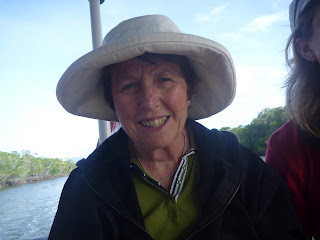 7) and yep the rig is still going 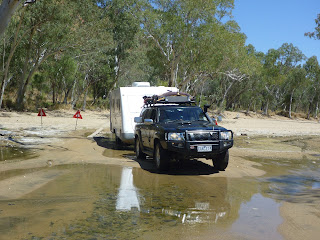 Now for the rest of it.  Two stages to go and still planning the overland trip to London by car next, any takers??
Posted by Just Keep on Traveling at 5:06 AM